KROM Astral Guru is a puzzle/maze game where players must keep the guru on the tile path and pass color barriers to reach a shrine at the end of each stage. You will have obstacles to overcome along your journey, including dodging dark matter spawns and drones that fire laser beams. The guru is only “armed” with a passive astral phase ability that will protect you from harm, but only momentarily, so use it wisely. This game was made for the Wowie Jam 2.0 and has a relaxing, peaceful theme and approach to the gameplay design. The story is about this celestial being known as KROM Zen who is an eon old, and the last of it’s kind. Struggling to make sense of the dark void, Zen now has a reason to seek connections to the past. In order to gain the wisdom of the Old Mind, Zen must pass a series of trials in the astral realms, reaching a shrine at the end of each realm. What mysteries will unfold at the end of this epic? Search your inner being to find the answers.

Created by Jay Reid of Tantrum games. The gameplay design was inspired by Commodore 64’s “The Human Race” game, while the aesthetics resemble the old NES games. Consider following me on social media for updates and content. You can also support my development habit by becoming a patreon supporter on my profile page. Don’t forget to follow me here as well! ^ ^

W or Up arrow key: move up

S or Down arrow key: move down

Space Bar or Q or E key: Astral Phase (*has a timed cool-down so use wisely*)

D pad up: move up

D pad down: move down

A button: Astral Phase (*has a timed cool-down so use wisely*) 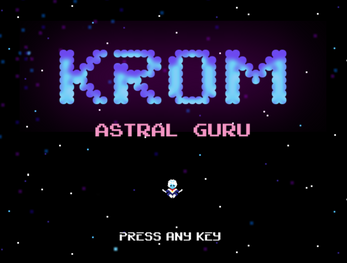 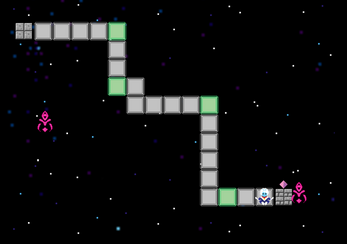 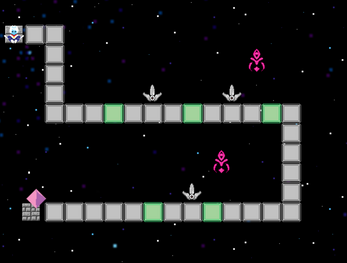 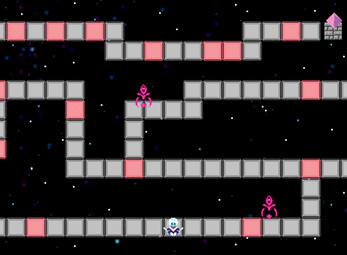 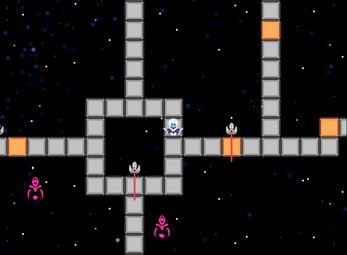 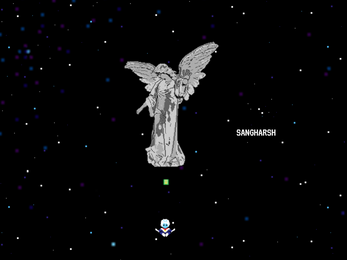